ABU BAKR AL-BAGHDADI WAS NAMED AFTER ONE OF THE FOUR HORSEMEN OF REVELATION.

Mystery Babylon prophecy fulfilled when Abu Bakr al-Baghdadi was killed this week.  The words of Jesus are always true.  Prophecy has been fulfilled.  The Book of Revelation explains “Mystery Babylon” as a continuation of the two main fallen angels, Satan and Baal, the dragon and the beast, that continue to oppose the Lamb of God. Baal was placed in the Abyss after the fall of Babylon, and released from the Abyss when the restrainer was removed. The Lamb will triumph over all! 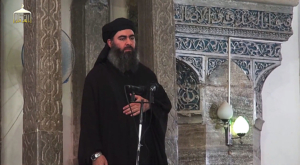 The U.S. suffered no serious casualties in the raid on Baghdadi’s compound, while “a large number” of ISIS fighters and Baghdadi’s guards were killed. Attempting to escape, Baghdadi dragged three children into a dead-end tunnel with him, and ultimately detonated an explosive vest — killing himself and the children — rather than allowing himself to be captured.

Revelation 6:8b (NASB)
Authority was given to them over a fourth of the earth, to kill with sword and with famine and with pestilence and by the wild beasts of the earth.

ABU-BAKR AL-BAGHDADI WAS A “SALAFI”

IBRAHIM AWWAD IBRAHIM AL-BADRI (later renamed Abu Bakr al-Baghdadi) was born in 1971 in Samarra, an ancient Iraqi city on the eastern edge of the Sunni Triangle north of Baghdad. The son of a pious man who taught Qur’an recitation in a local mosque, Ibrahim himself was withdrawn and quiet. 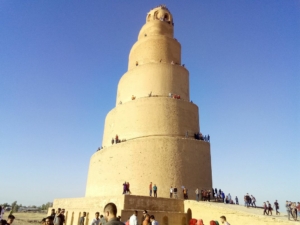 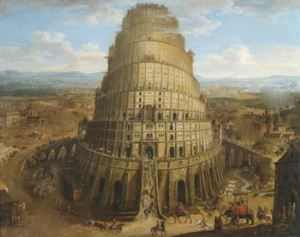 The word “Salafi” is derived from the Arabic word “salaf.” Salaf means “predecessor” or “forefather” and refers to the early generations of Muslims.

Salafis today consider the earliest practice of Islam to be the purest form of the religion. They strive to emulate their predecessors (Mohammad, Abu Bakr, Umar and Uthman) in everything from the interpretation of religious texts to personal morality.

The (false) prophet Mohammad is said to have declared, “I am the best Salaf for you.”