Jesus Warns Three Plagues Come Out of Their Mouths.

Jesus Warn Three Plagues Deceive One Third of the World. 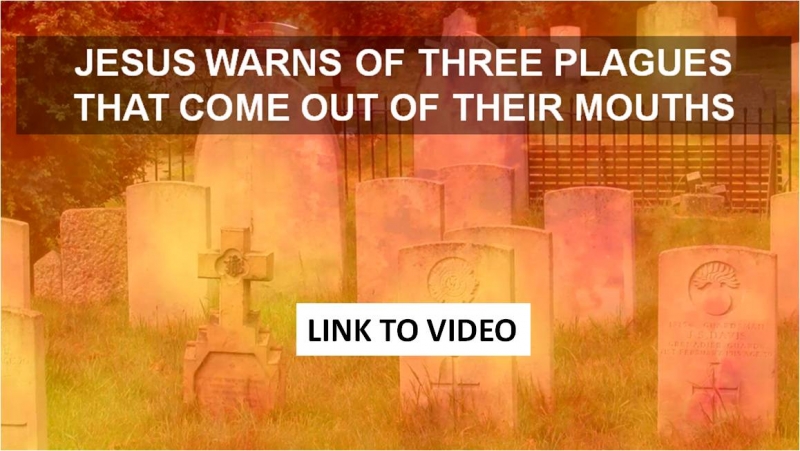