JESUS PROMISE OF AN OPEN DOOR TO THE PHILADELPHIA CHURCH.

BELIEVE EVERY WORD FROM JESUS-HE SAVED THEM FROM ISLAM.

Jesus promise is an open door no one can shut!   Most Bible commentators incorrectly teach that all seven churches of Revelation have disappeared.   This is not true.  One Revelation church, the church at Philadelphia, is still going strong today.  It is a promise from Jesus–kept for 1925 years.  Jesus promise open door saved the church from Islam.

The ancient city of Philadelphia today has the modern Islamic name of Ala-şehir in Western Turkey.  It is about 100 miles from Smyrna.  Philadelphia was established in 189 BC by King Eumenes II of Pergamon (197-160 BC).  Eumenes II named the city for the love of his brother, who would be his successor, Attalus II (159-138 BC), whose loyalty earned him the nickname, “Philadelphos”, literally meaning “one who loves his brother”. 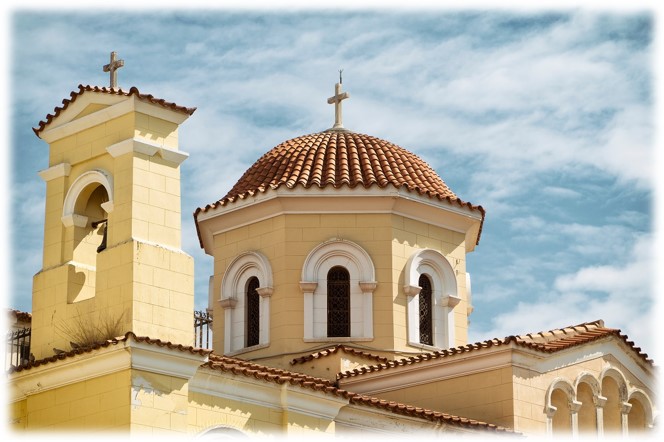 The Four Horsemen of Revelation chapter 6 (Mohammad, Abu Bakr, Umar and Uthman) DID NOT capture the city, as Islam did to the other six churches of Revelation.  This fulfills what Jesus said to Philadelphia:

To the angel of the church in Philadelphia write: “These are the words of him who is holy and true, who holds the key of David. What he opens no one can shut, and what he shuts no one can open.”

“I know your deeds. See, I have placed before you an open door that no one can shut. I know that you have little strength, yet you have kept my word and have not denied my name.”

Following the time in 95 AD when the Revelation was given to John, Philadelphia remained steadfastly Christian.  Twice, in 1306 and 1324, it was besieged by the Islamic Seljuk Turks, but it retained its independence until after 1390, when it was controlled by the combined forces of the Turks and Christian Byzantines. 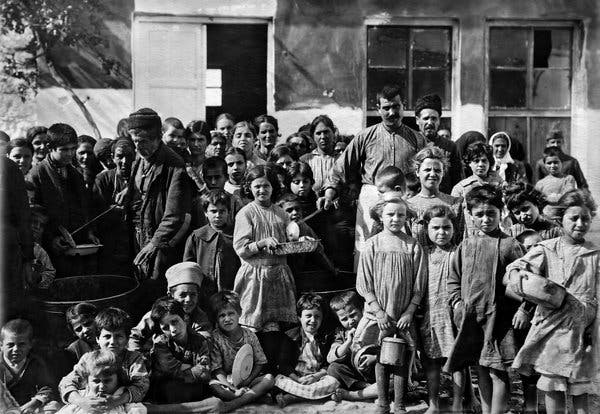