The Old Testament, written hundreds of years before Jesus’ birth, contains these 351 prophecies that Jesus fulfilled through His life, death and resurrection.  Mathematically speaking, the odds are staggering of anyone fulfilling a small amount of prophecy. Fulfilling just 8 is impossible!

The Full Article on the Prophecy Fulfilled by Jesus is here:

WHEN DID JESUS FIRST APPEAR ON EARTH?

Isaiah 9: 6-7 (NIV)
For to us a child is born, to us a son is given, and the government will be on his shoulders.  And he will be called Wonderful Counselor, Mighty God, Everlasting Father, Prince of Peace.  Of the greatness of his government and peace there will be no end.  He will reign on David’s throne and over his kingdom, establishing and upholding it with justice and righteousness from that time on and forever.  The zeal of the Lord Almighty will accomplish this. 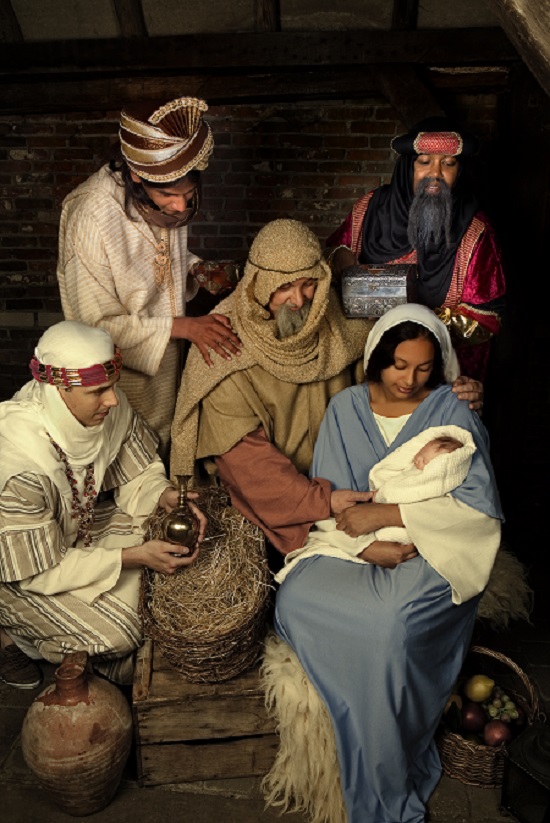 JESUS AND THE FEAST OF THE TABERNACLES

According to Luke 1:24-26, Mary conceived Jesus in the sixth month of Elizabeth’s pregnancy with John the Baptist. This means that Jesus was born 15 months after the angel Gabriel appeared to Elizabeth’s husband, Zacharias, and informed him that his wife would bear a child.

According to Luke 1:5, Zacharias was a priest of the division of Abijah. Luke 1:8 says that Gabriel appeared to Zacharias while he was serving as a priest in the Temple.

Fifteen months later would place the birth of Jesus in the seventh month of the Jewish calendar. That would be in the fall of the year, in either late September or early October. His conception, not His birth, would have occurred in December of the previous year.

The seventh month of the Jewish calendar is the month of the Feast of Tabernacles. John 1:14, speaking of Jesus as the Word, says: “And the Word became flesh and dwelt among us, full of grace and truth.” The word “dwelt” that is used here is the Greek word “skenoo” which literally means “to tabernacle”!

It is very likely the Second Coming of Christ will likewise also be during the Feast of Tabernacles.

The Mark and Image video is here.

Chart of Bible truths and Islamic false teachings is here.

We pray everyone will learn the truth of Jesus.  Jesus warns about the Islamic False Prophet, the mark, the Kaaba image, and the beast.  The beast demon comes from Babylon.  The beast now dwells in the Kaaba in Mecca, Saudi Arabia.  Jesus is the only way to the truth.  Listen to the warnings of Jesus!