Home/Bible vs Qur’an, Image of the Beast, Monthly/Islamic Takeover of Germany
Previous Next

Children Pray to Baal in the Image

Many Souls are Lost

Due to the fact that most Germans are non-believing atheists, Islam has taken over as the dominant active religion in Germany.

Muslims now number more than 6 million, or about 8% of the population.  Active Christians number less than half of this.  This is the fault of the church, to allow such apostasy to prevail.

The Protestant church is fairly dead. The percent of committed Christians in Germany is about 3%, and most are over 60.  About half belong to a church nominally, Protestant or Catholic.  This is down 30% in the last twenty years.  Well under 1% belong to a free evangelical church. The percent of people believing in life after death is fewer than 50 percent. It’s what a German philosopher, Ruediger Safranski, calls “cold religion,” very left-brained, very cognitive, focused on rituals and membership but not on personal commitment.

The German public schools now teach about Islam.  The photo below shows an introductory Islamic class in German public school featuring the Kaaba Blackstone image and the Koran.  Both of these were given by the False Prophet Mohammad. Children pray to Baal. 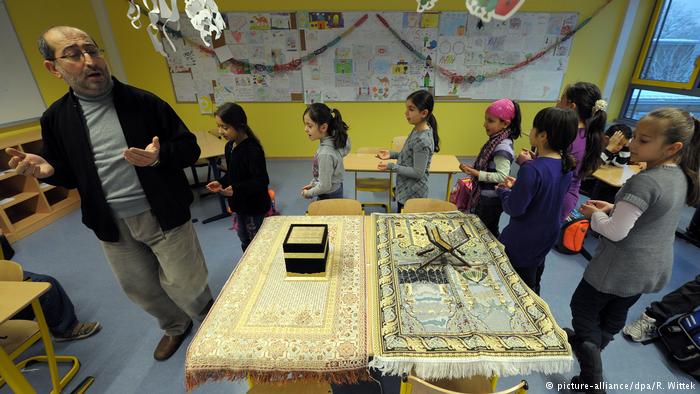 It ordered them to set up an image in honor of the beast who was wounded by the sword and yet lived.  The second beast was given power to give breath to the image of the first beast, so that the image could speak and cause all who refused to worship the image to be killed. 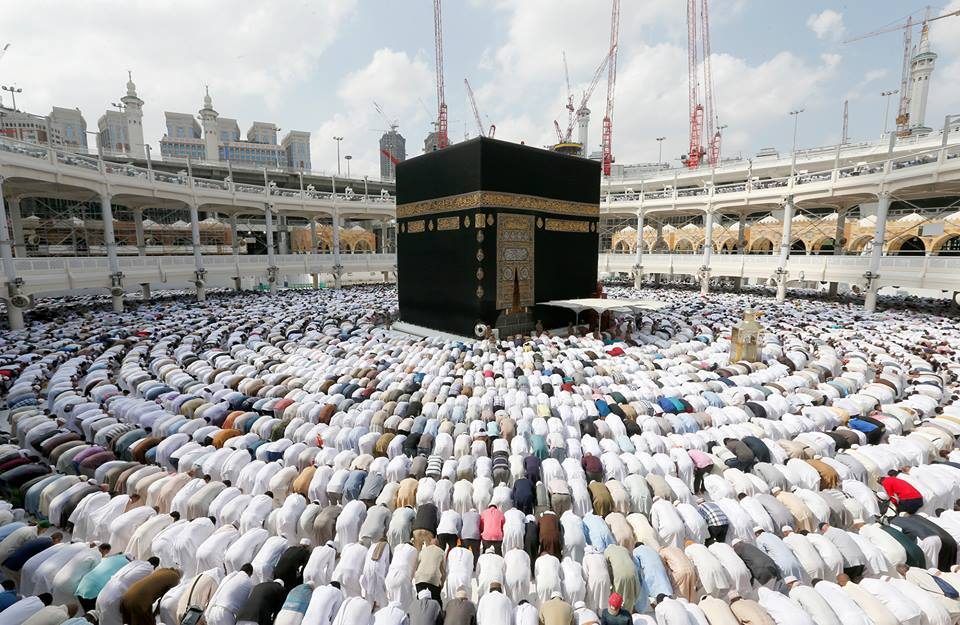 Listen to the words of Jesus–the Son of God.