Home/Beast of Revelation, Bible Warns of Islam, Monthly/Apocalypse Horsemen Islam Prophecy in the Bible
Previous Next

Apocalypse horsemen Islam prophecy is in the Bible.  It is Revelation chapter six.  Their colors of white, red, black and pale green are the universal colors of Islam.  All this has come to pass.  exactly as Jesus told us!

Learn the truth of Jesus in the Bible.  There is no path to heaven but through Jesus the Son of God.  Jesus is returning soon. Jesus told us the apocalypse horsemen Islam prophecy  nearly 600 years before it happened!  You can trust in Jesus.

The Four Horsemen video is here:

Understanding Seals, Trumpets and Bowls in Revelation is here: 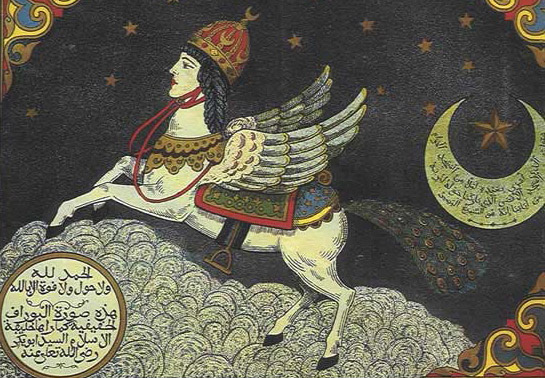 Revelation is the last book of the Bible, and is Jesus Christ’s unveiling of the future to His servants showing major events that will take place prior to His second return to the earth (Revelation 1:1). Jesus will soon return to collect his believers, and judge those that have not accepted His Gospel. In Revelation chapter 6, God warns about Four Horsemen that fight the truth of Jesus.

The Bible says Four Horsemen and their followers will have power over a quarter of the earth’s population! The leader is the first horseman riding on a white horse, is given a crown demonstrating the highest ranking of the four, and conquers many. Jesus also gives clear warnings about a False Prophet, and the mark and image he sets up. Listen to the warnings of Jesus!

The fours colors of white, red, black and pale green can been seen easily today on all Middle East Islamic flags. Jesus told us this would happen. 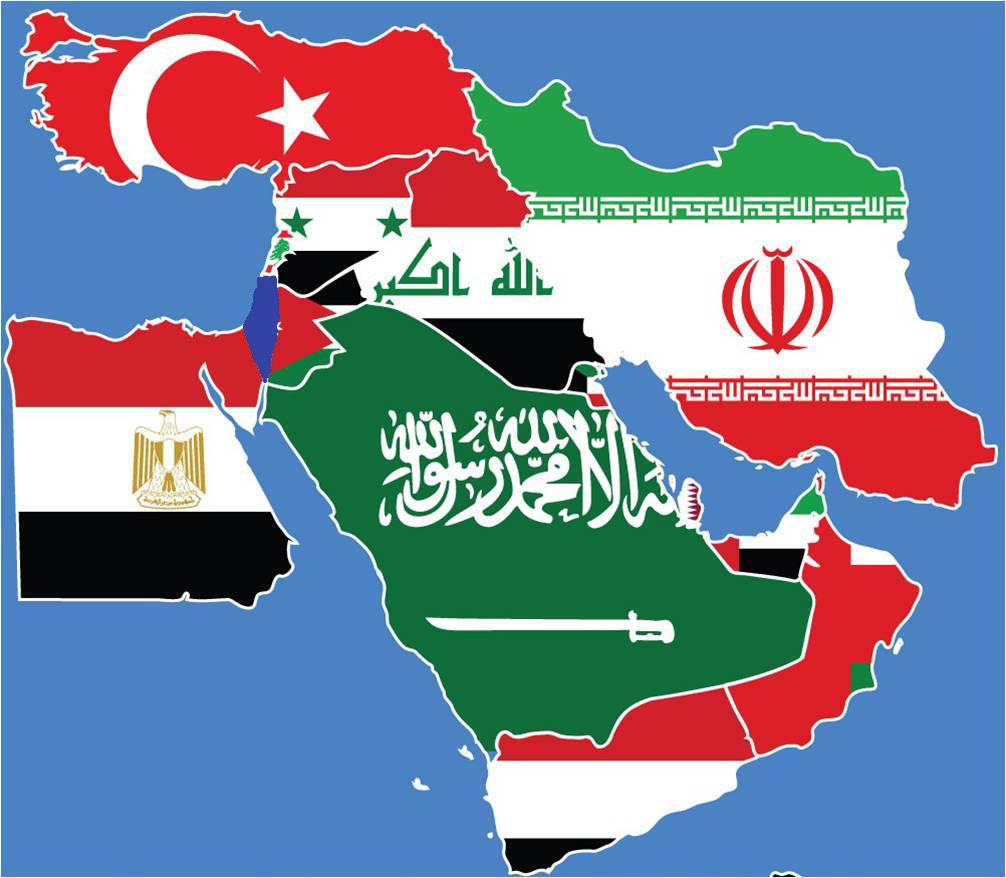 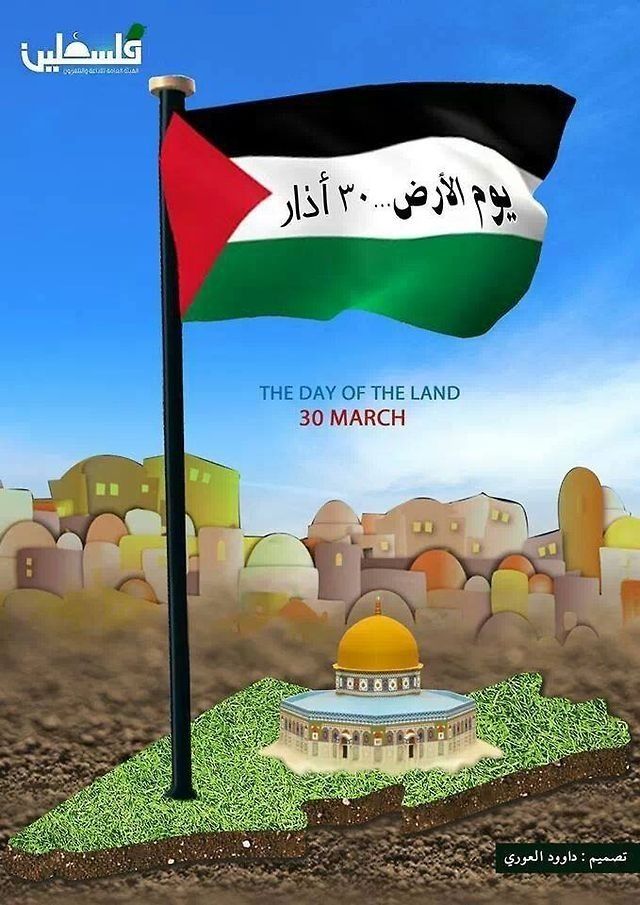 The Islamic Allah is very worried about the day he meets Jesus. He is angry and knows his time is short and it will not end well for him.

Revelation 12:12 (NIV) Therefore rejoice, you heavens and you who dwell in them! But woe to the earth and the sea, because the devil has gone down to you! He is filled with fury, because he knows that his time is short.”

Revelation 20:10 (NIV) And the devil, who deceived them, was thrown into the lake of burning sulfur, where the beast and the false prophet had been thrown. They will be tormented day and night for ever and ever.