Baal the beast dwells in the Kaaba Blackstone–this is the Jesus warning about the Revelation beast. 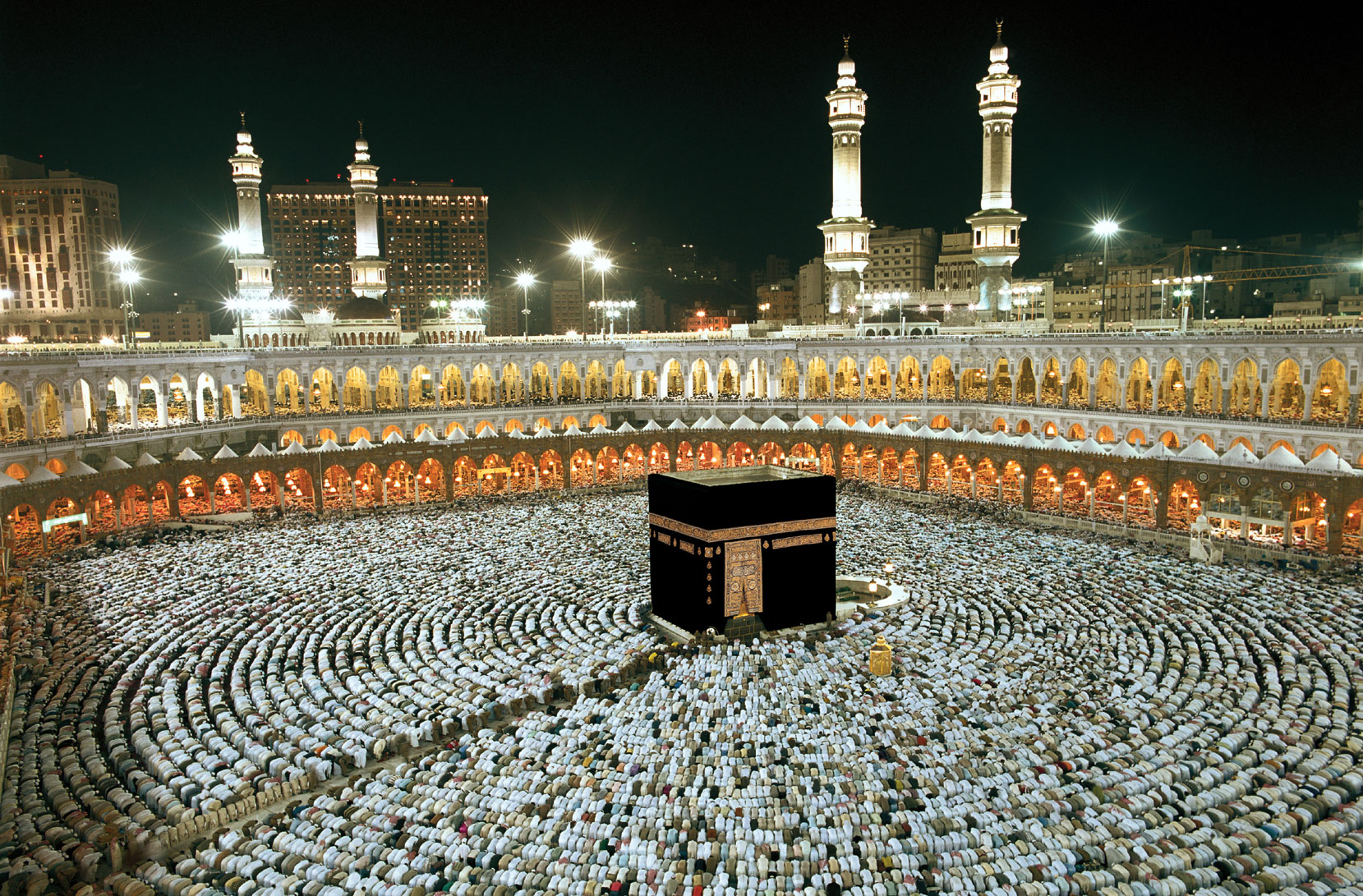 The IMAGE is the Kaaba in Mecca, Saudi Arabia and the BEAST is the demon from Babylon that was released from the Abyss and now dwells in the Kaaba. This message is about the truth of Jesus. If you are a Muslim the truth of Jesus is different from what you were taught, but you must know the truth. The Bible and the Islamic Koran have opposite facts.

Because of these and many other differences, it is not possible for the Bible and the Islamic Koran to both be true. One book is true and the other is false. The Bible is true. We can prove this to you in many ways. Today we know that this important pillar of Islam was given as a warning in the Bible as the demonic beast and its image many hundreds of years before they came into use for Islamic worship. These warnings are about worship to a false god instead of Jesus. Because they are first given in the Bible, the Bible must be true.

The full article explaining Baal the beast is here: