Ezekiel prophecy Gog Israel attack in the latter days is nearing fulfillment today as Erdogan of Turkey moves troops into Syria along with Iran (Persia).  Erdogan may be Gog.  Ezekiel saw this 2600 years ago.  This is a sure sign Jesus is returning soon.  Now is the time to accept Jesus as your Lord and Savior.  There is no other path to heaven. 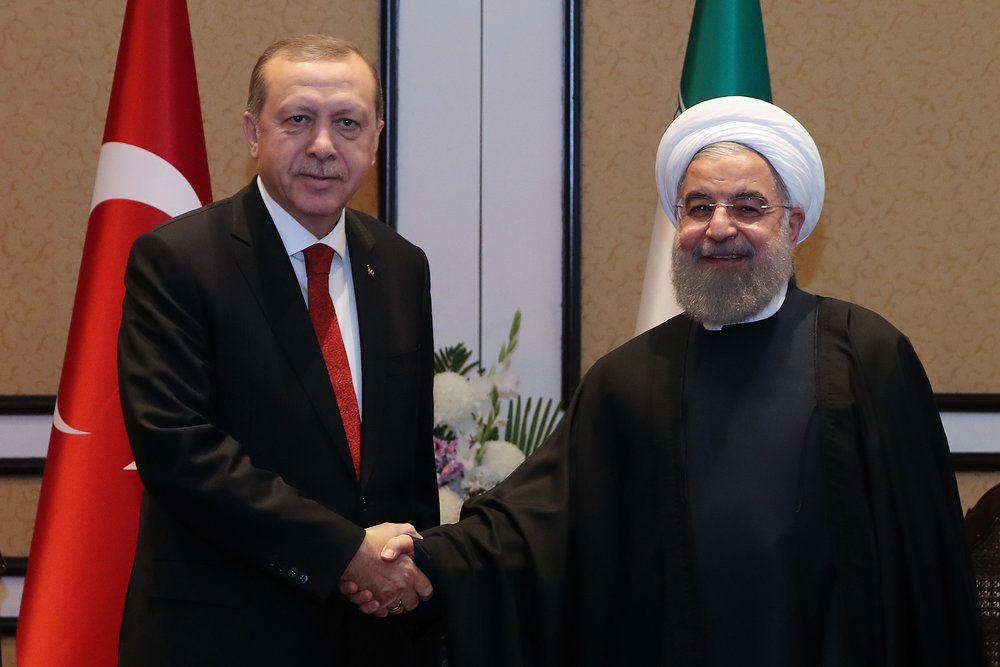 The Bible tells us a Babylon-Persian Islamic 10 nation confederacy will invade and attempt to destroy Israel in the end times.  Babylon is Iraq and Syria, and Persia is Iran.  Turkey is also involved in this invasion. God tells us about this future invasion of Israel in Ezekiel chapters 38 and 39.

Gog is most likely from Turkey.  Many parts of this prophecy are being fulfilled today.

How the US Invasion of Iraq Helped Create Babylon

The Final Two Gog Wars for Israel in the End Times